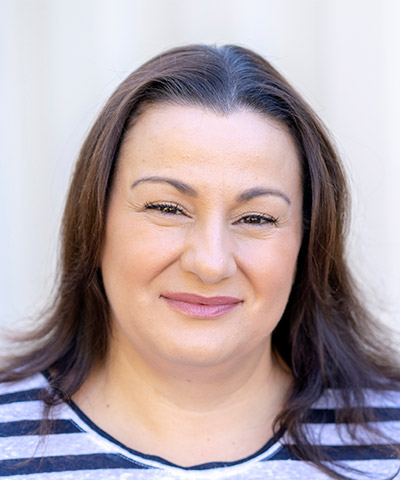 Irene was the bid leader responsible for developing the successful application to the Commonwealth’s CRC program. Irene is on secondment from the University of Tasmania where she leads a multi-disciplinary research team working in the field of marine renewable energy and contributes to educating maritime engineering students, at the Australian Maritime College – National Centre for Maritime Engineering and Hydrodynamics.