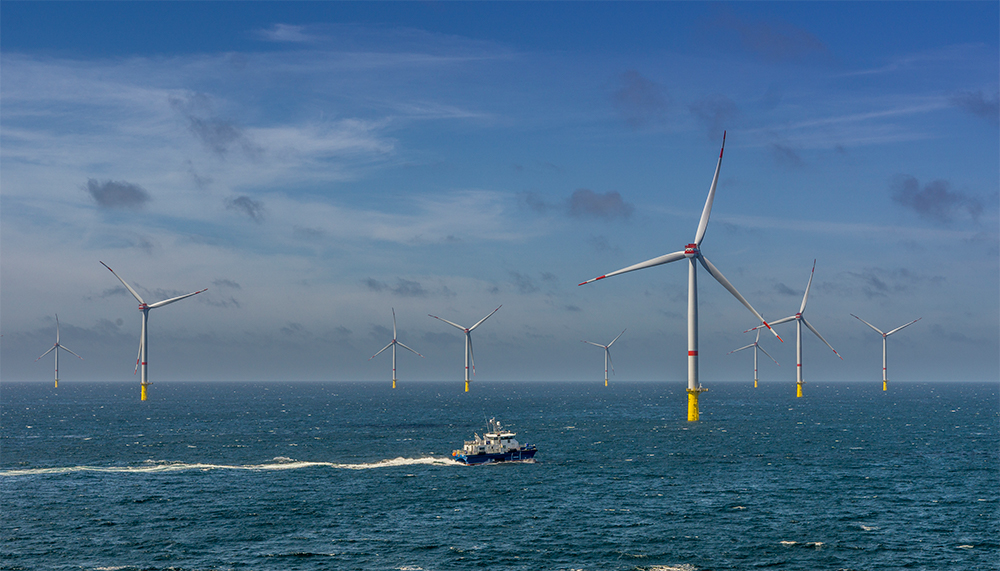 Star of the South is Australia’s first offshore wind project, proposed to be located off the south coast of Gippsland in Victoria. It has the potential to generate up to 2.2 GW of capacity, powering 1.8 million homes and around 20 per cent of Victoria’s electricity needs.

Turbines out at sea would generate electricity from the wind and be transmitted to the Latrobe Valley, into the grid via substations and underground cables.

The project is in the feasibility phase with a range of site investigations underway since November 2019, including wind and wave monitoring, marine mammal and bird surveys, fish studies and seabed mapping.

Star of the South is a game-changer for energy supply going forward – offshore wind offers diversity and strength in its wind profile, firming up Victoria’s entire renewable system and reducing power prices.

Join us to learn more about this exciting project and to find out more about what’s involved in progressing offshore wind in Australia.

Name: Erin Coldham
Position: Chief Development Officer, Star of the South
Bio: Erin joined the Star of the South team in 2018, bringing knowledge and experience from her previous roles on some of Victoria’s biggest transport infrastructure projects. She is driven by the positive opportunities offshore wind could bring her home state and the people of Gippsland.

Name: Naomi Campbell
Position: Development Director, Star of the South
Bio: Naomi joined Star of the South in 2019, following a role on Beatrice Offshore Wind Farm in Scotland and as Development Manager for The Crown Estate working on five different offshore wind projects. Naomi brings extensive knowledge and experience in the development and delivery of offshore wind projects, including approvals and Environmental Impact Assessments.

Affiliation: CSIRO
Bio: Dr Mark Hemer is a Principal Research Scientist leading the Sea-Level, Waves and Coastal Extremes team within CSIRO’s Ocean and Atmosphere Climate Science Centre. His research interests focus on the interaction of waves with other oceanographic drivers in the nearshore and coastal zone. His research on the climatological variability and change of surface ocean waves is regarded internationally. His work has application for coastal hazards, the potential impacts of climate change and the implications for coastal risk management, and ocean renewable energy.