Decarbonising the Blue Economy Through Accelerated Adoption of Ocean Energy 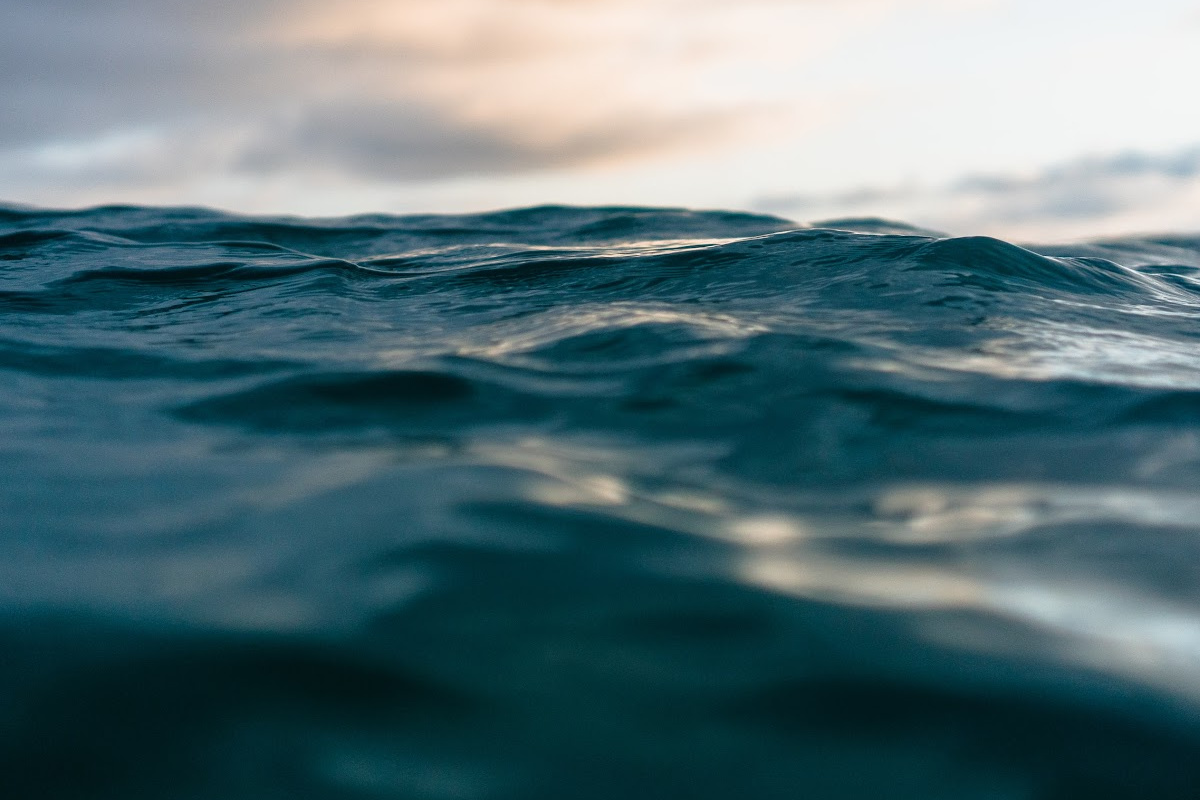 Decarbonising the Blue Economy Through Accelerated Adoption of Ocean Energy

Webinar: Decarbonising the Blue Economy through accelerated adoption of ocean energy
Presented by:

As governments, industry and communities around the world respond to the threat of climate change, an opportunity exists to bring attention to an emerging renewable sector that promises a highly effective means to decarbonise the blue economy.

To date, energy from our oceans has been too often overlooked, even though it is an energy source with an almost limitless potential to produce clean energy more consistently and predictably than any of the other renewable sources. In particular, a unique attribute of ocean energy is the ability to integrate with other renewables, adding consistency and complementary energy to the supply.

When ocean energy works in harmony with other offshore technologies or energy systems and new innovative business models are applied, costs and risks can be reduced and contribute to making renewable energy systems more reliable for the end-user. The Blue Economy CRC’s research investigations into the synergies between offshore seafood production and use of ocean renewables as an energy source is showcasing such benefits.

The aim of this webinar is to increase understanding about:

Stephanie is one of the founders and current Cluster Manager for the Australian Ocean Energy Group (AOEG), an industry-led cluster whose aim is to accelerate commercialisation of Australia’s ocean energy sector. With over 14 years international experience in the ocean energy sector, Stephanie passionately believes that generating a market-pull for ocean energy is key to successful commercialisation of the sector. Her experience includes work with Norwegian and Australian ocean energy technology developers along with industry development work in the U.S. and Australia. Stephanie holds an undergraduate degree in Marine Science and Executive MBA.

Alex combines his passion for our oceans with his extensive network in the aquaculture and energy sectors to bring ocean renewables to the fore, as a mainstream contributor to Australia’s decarbonisation journey. As NERA’s program manager for ocean energy, he is currently focused on development of an integrated ocean energy microgrid in WA’s Great Southern- in collaboration with the Australian Ocean Energy Group and UWA’s Wave Energy Research Centre. Holding an MBA from Melbourne and as Director of several leading change agencies, Alex now leverages his diverse business and stakeholder engagement experience with a commitment to accelerate market adoption of energy sustainably generated from our oceans.

Dr Dan Etherington AM joined the Research School of Pacific and Asian Studies at ANU in 1972 as an Agricultural Development Economist. Teaching and research had me travel widely in Asia, the Pacific and Africa. On ‘retirement’ in 1997, I established Kokonut Pacific P/L to commercialise a small-scale technology I invented to produce Virgin Coconut Oil (see ABC TV New Inventors and Landline). My fascination with tides is recent. Awesome tidal power is a perpetual, predictable, renewable resource. In relatively shallow water we harvest, store and deliver electricity, generated from water flows, to coastal and riverine communities.

Jonathan has a passion for sustainable technology and the power of the ocean. He’s combines these passions at Carnegie Clean Energy, leading the company as CEO since 2018. Earlier in his time at Carnegie, starting in 2008, he was the Chief Technology Officer and headed up the development of the CETO technology through several large-scale deployment projects in waters off Western Australia. Prior to commencing at Carnegie, Jonathan led development of structural monitoring technology including crack detection systems utilised in Eurofighter, Eurocopter and A380 aircraft designs.

Michael is the VP Sales and Market Development – Oceania for AZURA Wave Power and a Director of EHL Australia, part of EHL Group as the primary development arm. Following global experience with a background based in the Science and Engineering areas, Michael joined EHL to be part of an innovative, problem-solving technical company where he is responsible for Business Development throughout Oceania. He works as part of the international team in support of the AZURA Wave Power systems post prototype commercialisation program. Michael is dedicated to ensuring the renewables sector create lasting local employment and upskilling with the developed systems providing real outcomes for communities affected by climate change.

Roy Mitchell is a Mechanical Engineer with a passion to realise a hybrid renewable energy future, delivering energy solutions to remote and challenging locations, not only to improve project economics and ESG but living conditions for communities otherwise bereft of energy and potable water. Leveraging upon 30years global energy industry expertise coupled with a lifetime of practical engineering provides a unique skill set. Roy is dedicated to using this extensive experience to value add, fully optimise, and implement cost savings through application of technical limit thinking, enhanced HSER and ESG performance across a broad range of industry.

Sam is an experienced international business executive with a strong engineering and commercial background. Sam has transitioned Bombora from early-stage development in Australia through to full-scale mWave product validation stage in Wales. In 2017 Bombora partnered with international energy consultancy Enzen, and in 2018 secured a £13.4 million European Regional Development Fund (ERDF) grant administered through the Welsh Government. From their head office in Wales, Bombora’s experienced team are working on the demonstration of the world’s most powerful 1.5MW wave energy converter whilst simultaneously developing an integrated floating offshore wind and wave platform with global engineering company TechnipFMC.

Terry Mohn is a smart grid and microgrid expert focusing on the diverse applications of renewable energy. Most of his work focused on the integration of smart grid and distributed resources into various grid topologies. He formed General Microgrids, a global solution provider for renewable energy technologies and transformational microgrid development and is presently chairman of the Australian Microgrid Centre of Excellence and a founding member of The International Microgrid Association. He was previously Contracting General Manager of Advanced Developments at Horizon Power, an electric utility servicing regional and remote Western Australia and was also Chief Innovation Officer of BAE Systems energy business, as well as Chief Technology strategist for the Sempra Energy utilities in the United States.

Tom Denniss B.Math, B.Sc (Honours Class 1), PhD Tom has a PhD in Mathematics and Oceanography. Tom invented the technology of WSE. He has served as the Australian government’s representative on the International Energy Agency’s Ocean Energy Systems Executive Committee, as well as on the Global Roundtable on Climate Change, an initiative of the Special Adviser to the Secretary General of the United Nations. Tom was the first person to be inducted into the International Ocean Energy Hall of Fame in 2007 and has served on the Australian Government’s Advisory Board for the Clean Energy Innovation Centre and the CSIRO Advisory Committee for the Australian Wave Energy Atlas Project. As Chair of WSE, Tom’s board responsibilities include technology and strategy.

Professor Irene Penesis is the Research Director for the Blue Economy CRC-Co Ltd. Irene was the bid leader responsible for developing the successful application to the Commonwealth’s CRC program. Irene is on secondment from the University of Tasmania where she leads a multi-disciplinary research team working in the field of marine renewable energy and contributes to educating maritime engineering students, at the Australian Maritime College – National Centre for Maritime Engineering and Hydrodynamics.