Tasmania and Flanders Green Hydrogen in marine and shipping 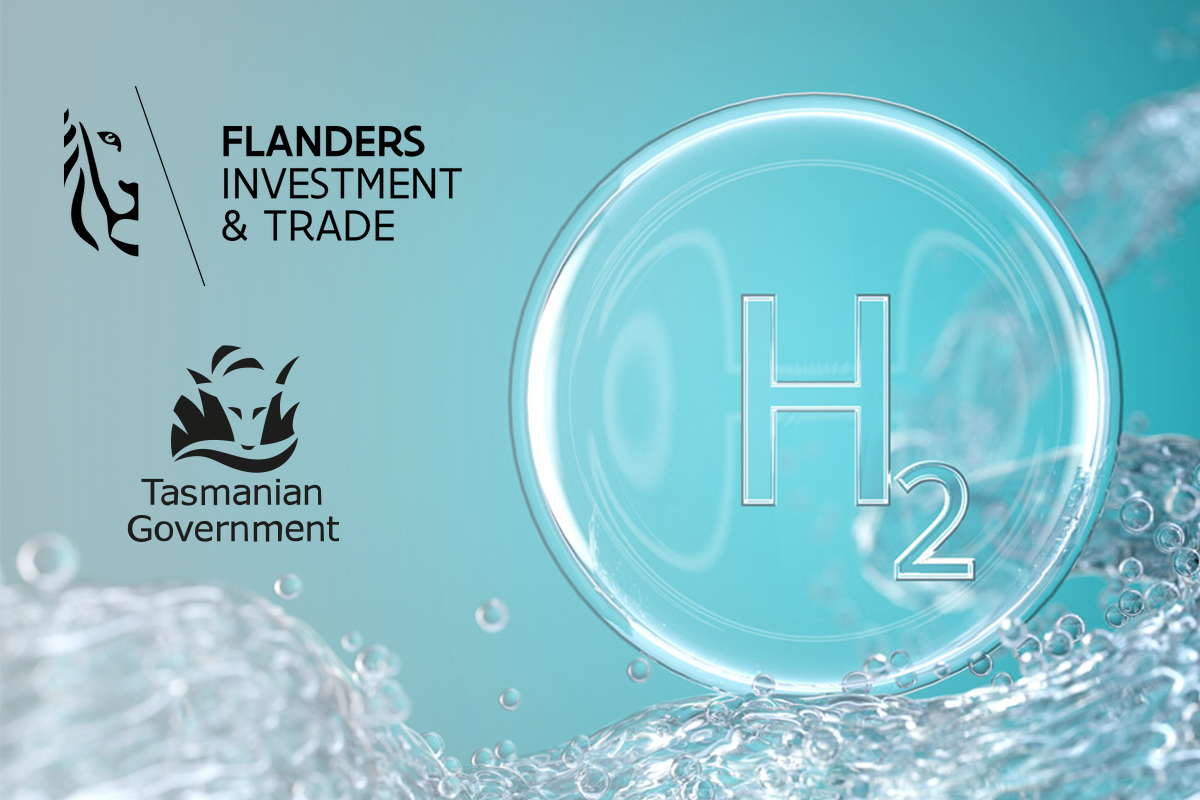 Tasmania and Flanders Green Hydrogen in marine and shipping

Webinar: Tasmania and Flanders Green Hydrogen in Marine and Shipping

Tasmania and Flanders recently signed a Memorandum of Understanding (MOU) on green hydrogen cooperation. The MOU provides a framework for partnerships and joint projects across the green hydrogen value chain, covering a range of sectors in both the industry and research domains.

The Webinar will bring together stakeholders from both Flanders and Tasmania to give an overview of why the MOU was agreed to and how green hydrogen can play a valuable role in the future.

The potential for the use of green hydrogen in marine, shipping and off-shore energy applications has been identified as a priority area of cooperation under the MOU.

Key focus areas include, but are not limited to:

The webinar will be facilitated by Professor Irene Penesis, Research Director of the Blue Economy CRC.

This webinar will be presented as follows:

We Want Your Input

Prior to the event, we are seeking your input into how the cooperation between Flanders and Tasmania can best support your organisation in areas of hydrogen research and development, pilot projects and demonstrations in the marine, shipping and offshore energy sectors. To assist we would like as many interested parties to complete this survey.

Please see link below to complete a webinar survey. Please note the collection of your details is for internal use only and all responses will remain anonymous. 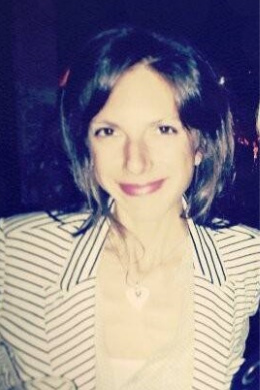 The role sees Chavelli and her team leading Tasmania’s engagement with key global partners involved with hydrogen development and export supply chains, as well as associated policy and regulatory reform. Chavelli has worked in senior government roles and at international organisations for a number of years and brings significant expertise and experience in strategic foreign policy and diplomacy. 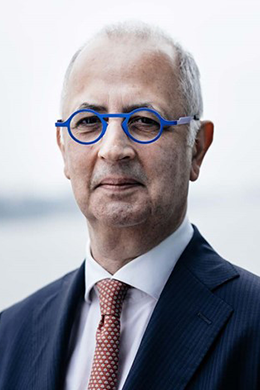 Capt. Marc Nuytemans (°61) is currently CEO of the Blauwe Cluster / Blue Cluster (www.blauwecluster.be) a maritime innovation hub with over 200 member companies, trade associations & knowledge institutes. From January 2009 till November 2019 he was Managing Director of Exmar Shipmanagement N.V. and member of the executive committee of Exmar N.V. (www.exmar.be), a Belgian listed ship owning company. He lectures at the University of Antwerp (C-Mat www.c-mat.be) in shipping and shipping management since 2000. After an extensive career at sea he became fleet personnel manager at CMB nv in 1997. In 2000 he took up the position of Managing Director of the Royal Belgian Shipowners’ Association leading the revival of the Belgian register. 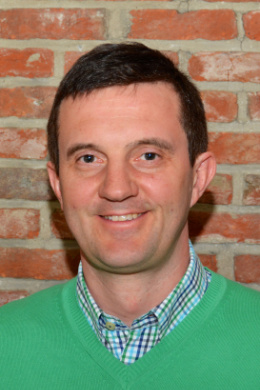 Tom is active at WaterstofNet (Dutch word for ‘HydrogenNet’) as a project manager. WaterstofNet is a platform- and network organisation focusing on the development of the hydrogen economy in Belgium/Netherlands. Previously Tom has been working for Atlas Copco, BASF and the Port of Antwerp in both operational as project functions. 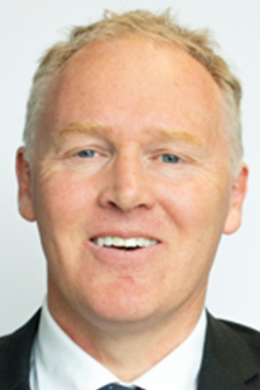 Sean Terry is the Executive Director of Renewables Climate and Future Industries Tasmania. The role sees Sean and his team leading the energy transition for the State of Tasmania, through policy, regulatory reform and major project planning. Sean has worked in senior leadership roles across Government and Government businesses for the last 25 years and brings significant experience in strategy, and major projects to the role. 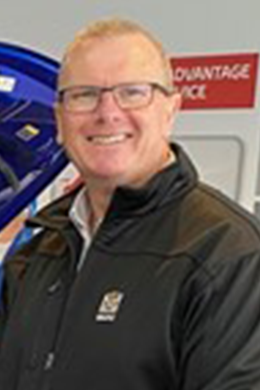 Neil Grose is the Bell Bay Hydrogen Cluster Manager, a role jointly funded by state and federal governments. This role brings together existing and new business to foster economic development in Tasmania with renewable hydrogen manufacturing. Neil works extensively works with business and communities to assist the understanding and encouragement of this new, globally significant, industry for Tasmania. Neil was previously Executive Officer of the Launceston Chamber of Commerce and has an extensive background in regional economic development. Neil is the member of several boards at community and GBE level and holds two degrees in education and fine art. 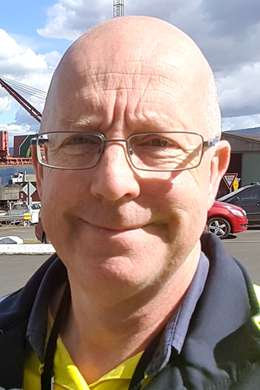 Mark Cooper has over 35 years’ experience in management roles encompassing marine port operations, industrial gas production and distribution, national & international logistics and Australian & international consulting (focusing on mining, logistics, and industrial gasses within PNG and SE Asia. In his current role as Manager Development Projects, Mark identifies, initiates, and leads growth initiatives across the TasPorts Portfolio through to operational handover. He has strong interests in maritime operations and logistics, renewable energies, decarbonisation of ports and shipping, and supporting Tasmanian renewable energy projects. Graduating from the University of Tasmanian in 2005 with an MBA, Mark is a firm believer in lifelong education and holds qualifications in a diverse range of areas including project management, vocational education, education design, sustainability, and safety. 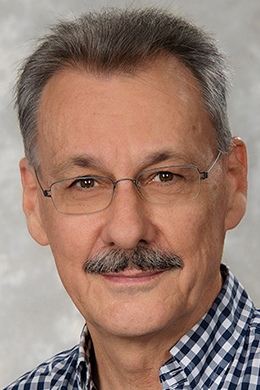 Evan Gray is a Professor of Physics at Griffith University with more than 35 years of experience in research on hydrogen storage and other energy materials. He manages the National Hydrogen Materials Reference Facility at Griffith University. Evan’s applied research encompasses hydrogen microgrids, hydrogen storage for off-grid electricity supply, metal-hydride compressors for hydrogen vehicle filling stations, hydrogen embrittlement of high-strength alloys such as pipeline steels, and computer modelling of all aspects of hydrogen-based renewable energy systems from the device to the enterprise level. Evan is closely associated with the Sir Samuel Griffith Centre, a landmark solar-powered building demonstrating green hydrogen energy technology, with its hydrogen stored in solid-state metal-hydride form. Evan leads Research Program 3: Offshore Renewable Energy Systems in the BE CRC and is heavily involved in the CRC’s activities related to hydrogen microgrids. 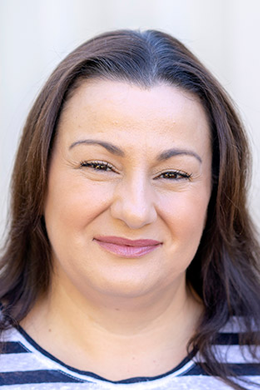 Prof Irene Penesis is the Research Director for the Blue Economy CRC-Co Ltd. Irene was the bid leader responsible for developing the successful application to the Commonwealth’s CRC program. Irene is on secondment from the University of Tasmania where she leads a multi-disciplinary research team working in the field of marine renewable energy and contributes to educating maritime engineering students, at the Australian Maritime College – National Centre for Maritime Engineering and Hydrodynamics. Irene is currently leading an Australian Renewable Energy Agency (ARENA) funded project, Tidal Energy in Australia – Assessing Resource and Feasibility to Australia’s Future Energy Mix, with project partners CSIRO and UQ which started in July 2017. Irene has held several positions including Member of the MERIC Scientific International Committee since 2018, and Chair of Marine Renewable Energy Specialist Committee of the International Towing Tank Conference (ITTC) between 2011 and 2017.